The Faces of the Convict Vatican

The Faces of the Convict Vatican exhibition

Until the middle of February, it will be possible to see an exhibition of paintings by Mrs. Barbora Pavelková, working under the pseudonym Claudi Ondok, in the Velehrad Pilgrimage House. These are portraits of great personalities, mainly of the Czech Catholic Church, imprisoned in communist jails, well-known and less-known personalities, priests and laymen, men and women, official and so-called underground church personalities. There is also a portrait of Father Petr Ondok, a family friend, from whom the painter borrowed part of her stage name.

The exhibition is held under the auspices of the Czech ambassador to the Holy See, Václav Kolaja. The opening took place on 18 November 2022 on the occasion of the anniversary of the Velvet Revolution and the regaining of freedom with the participation of members of the diplomatic corps and representatives of the Czech community in Rome. 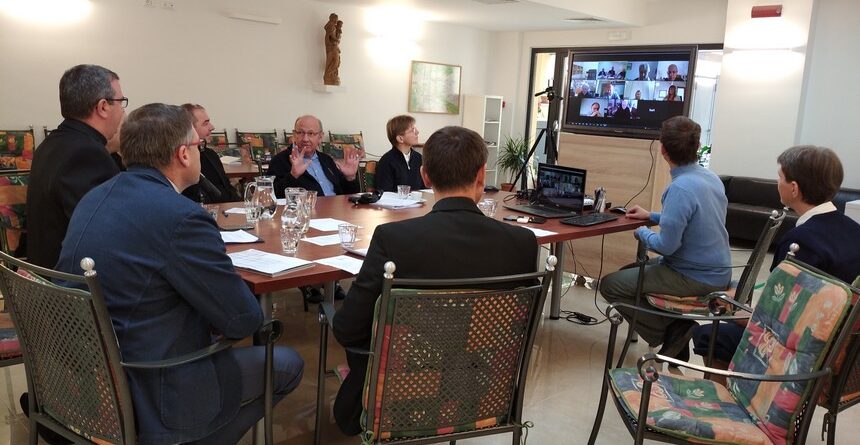 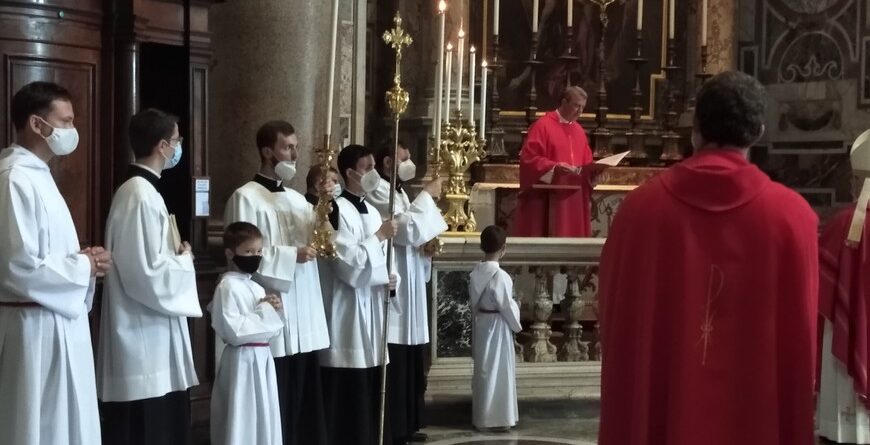 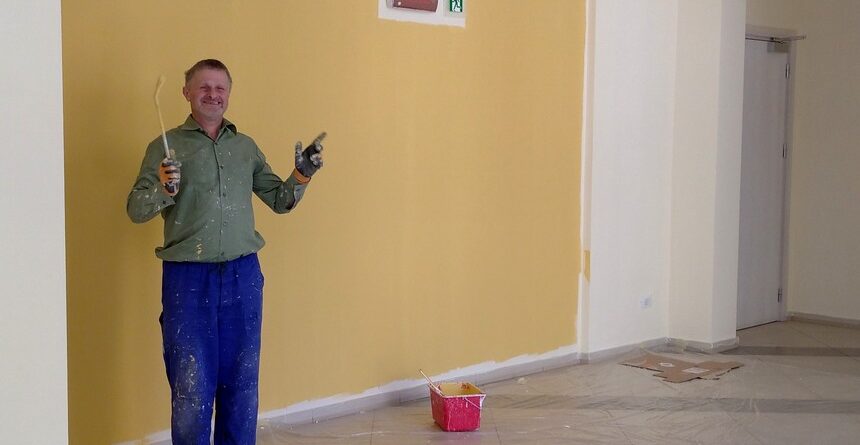